Print is Alive! Myths and Misconceptions About the State of Print


Compared to digital and other forms of media, print is uniquely personal. It allows you to experience design, writing, or photography in a physically intimate way. Despite naysayers who have been heralding the “death of print” for decades, the heightened level and form of engagement afforded by print ensures that it will continue to live on.

Consider for a moment books and magazines: electronic versions stimulate just one sense – your sight. In contrast, physical printed copies stimulate sight, yes, but other senses as well. Touch is engaged when you feel the cover of a leather-bound book, or the glossy pages of a magazine in your hands. Smell is stimulated by the scent of fresh ink on paper or with the old book smell that we associate with libraries. Even your hearing is engaged as you flip through pages to find your place within a book.

So why all the negativity surrounding the future of print? It turns out that most of it can be chalked up to a few myths and misconceptions. Let’s take a look, shall we?

HIT BY THE DIGITAL HURRICANE

The digital revolution has brought many things: the introduction of the personal computer, the rapid adoption of the smartphone, and the development of e-books just to name a few. Despite our access today to more screens than we really know what to do with, people continue to long for the tangible experience of ink on paper.

I know that I’m not the only one who feels this way. There have been many studies performed over the years that have shown the benefits of consuming information from printed material. 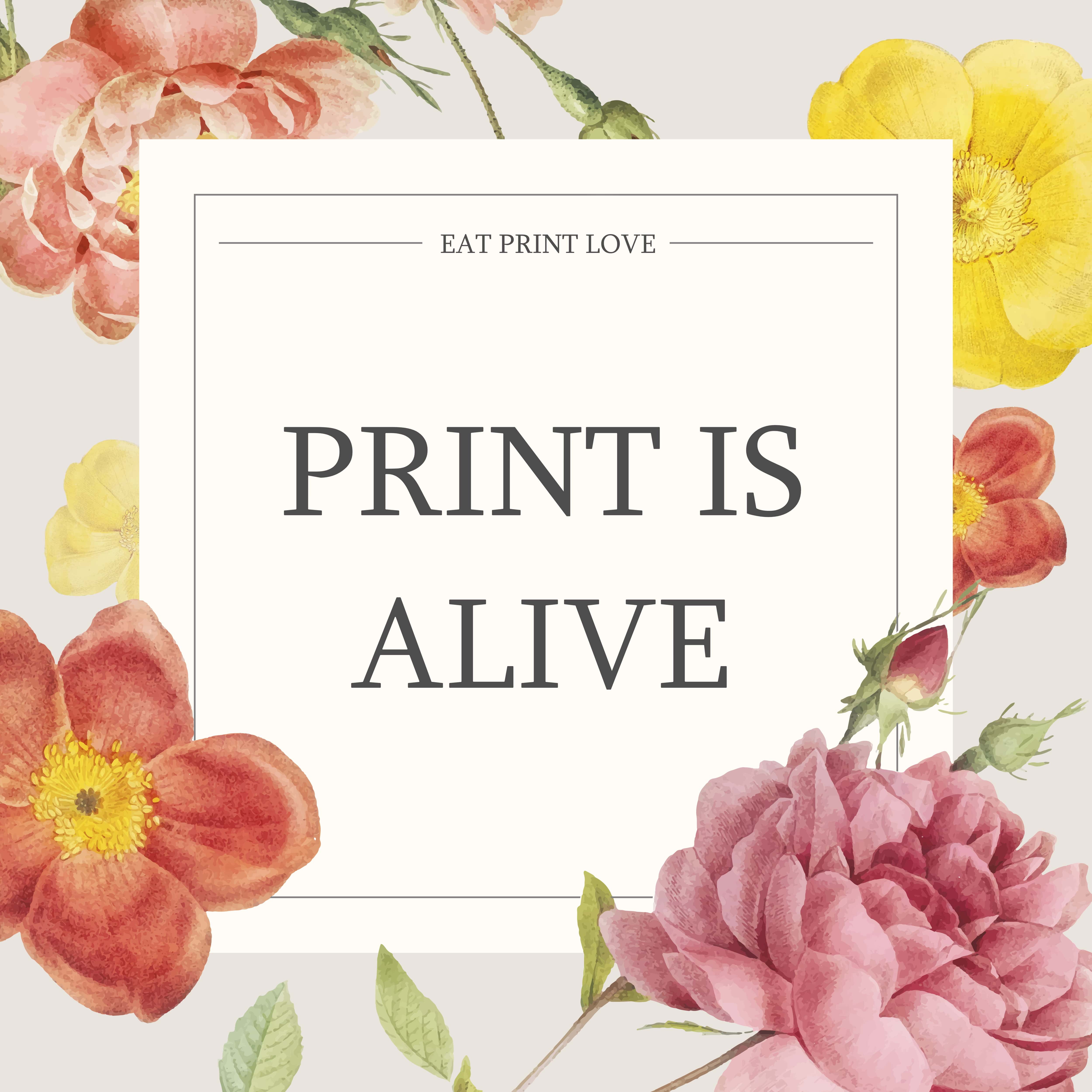 In 2015, a neuroscience study examined the ability of readers to comprehend and recall printed and digital advertisements. The researchers found that printed material required 21% less cognitive effort to process and understand and were more likely to leave a lasting impression on participants than digital material.  Where 75% of participants were able to recall the brand associated with the physical ad, only 44% could recall the brand associated with the digital ad.

A 2016 survey of students from more than 420 universities around the world found that there is an overwhelming preference for printed material over digital when it comes to learning.  92% of students say they concentrate better with printed material, and 86% say the same with regards to in-class academic readings.

Considering how often we hear about the rise of digital and how it is causing the death of print, these are surprising numbers. The fact of the matter is that print is still more effective than digital when it comes to conveying information and what’s more, people are aware of and prefer the physical material!

Print by the Numbers

In 1897, during a speaking tour stop in London, a rumor began circulating that the great American novelist Mark Twain had died after a bout of illness. When asked about these claims by a reporter, Twain famously remarked: “The reports of my death have been greatly exaggerated.” I’m here today to tell you that the reports of the death of the print industry are just that – exaggerated.

Still don’t believe me? Just last year, the global printing industry was valued at $980 billion and experienced major growth in packaging and labels. In fact, every year the amount of packaging material reaches a new record high – 235 million metric tons as of 2016. Digital printing is growing as well and takes on a significant share of the market, doubling from 9.5% to 19.7% in just 10 years from 2008 to 2018. When we exclude packaging, that number is even more stark with digital printing now making up 38.1% of the entire market in 2018. 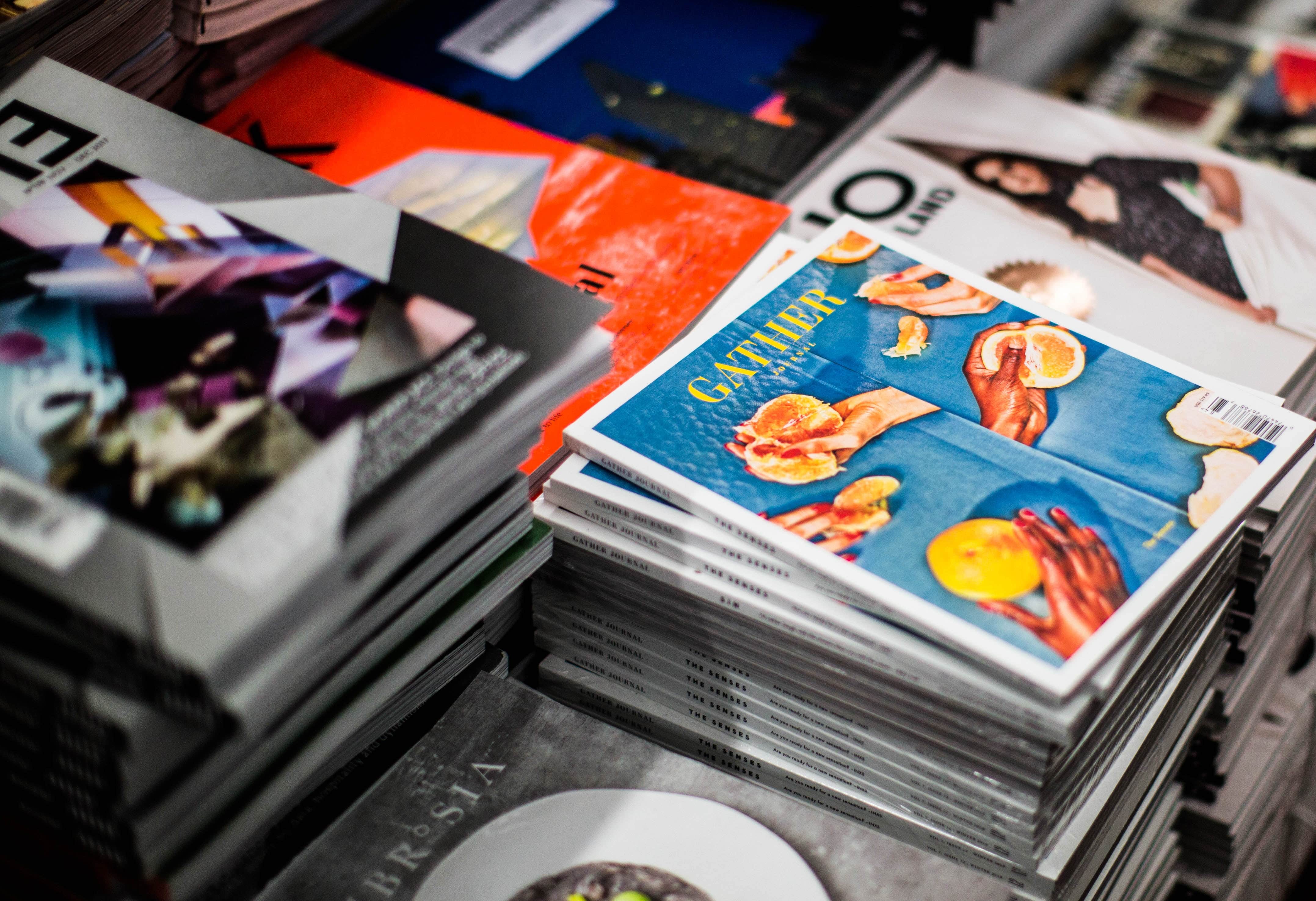 Not only is print not dying, it’s experiencing a renaissance! Digital print technology has allowed printing to become more personal, more adaptable, and more cost-effective for shorter-run jobs than ever been before. Print-on-demand and variable data printing have opened up entirely new segments of the market, and the industry is now poised for a period of spectacular growth.

One of my favourite quotes from the novel Eat, Pray, Love is: “I think I deserve something beautiful,” except my version would read: “I think we all deserve something beautiful.” Print and design are all around us; they add vibrancy, colour, and beauty to our everyday lives. From the stunning photographs that adorn the covers of the magazines at our local corner store, to the beautifully designed banners which line the walls of skyscrapers, we are surrounded by beauty everyday.

Share This
CommentaryPrint is Alive! Myths and Misconceptions About the State of Print